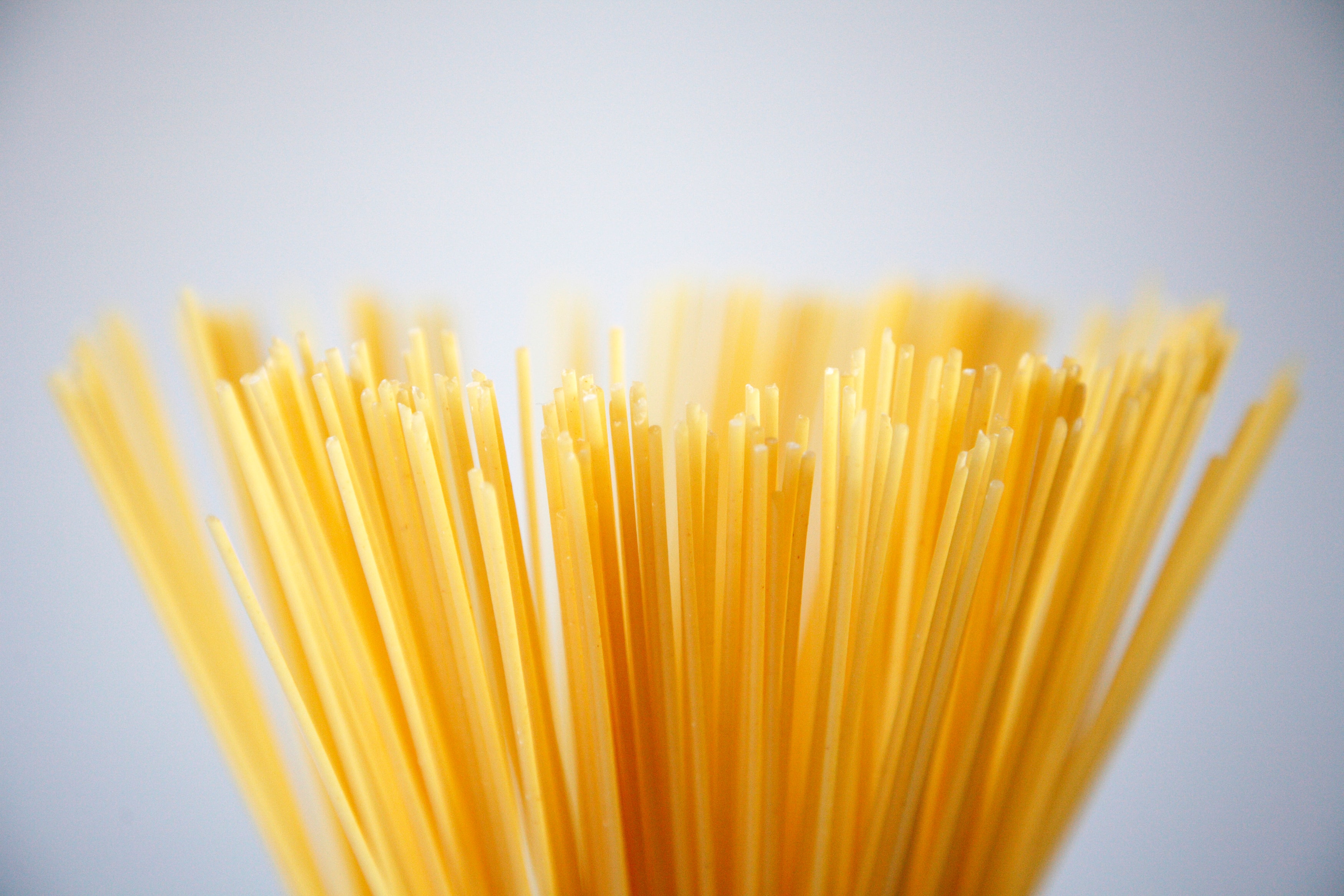 High glucose levels from carbohydrate intake trigger insulin secretion. This is necessary to bring the glucose into the cell, and to get rid of it from the bloodstream where it causes damage to the tissues by glycation.

Lower glucose leads to lower insulin. This triggers the release of fatty acids and glycogen into the bloodstream. If sustained, low glucose leads to the production in the liver of ketones primarily to fuel the brain whose cells can either use glucose, ketones, or medium chain fatty acids because longer molecules cannot pass the blood-brain barrier.

This translates into different thresholds in the amount of carbohydrate we can eat without negative metabolic consequences, and therefore, the amount under which we must stay in order to burn fat instead of storing it. As a guideline, if you want to burn primarily fat as your body's basic fuel, this maximum amount per day would be around 20--25 grams if you are fat; around 30--50 gram if you are neither fat nor thin, and could be as much as 80--100 grams if you are very thin.

But no matter what your personal threshold happens to be, it will always be the case that the lower the intake of carbohydrates, the lower the glucose and insulin will be, and the more efficiently your body will burn fat as fuel. 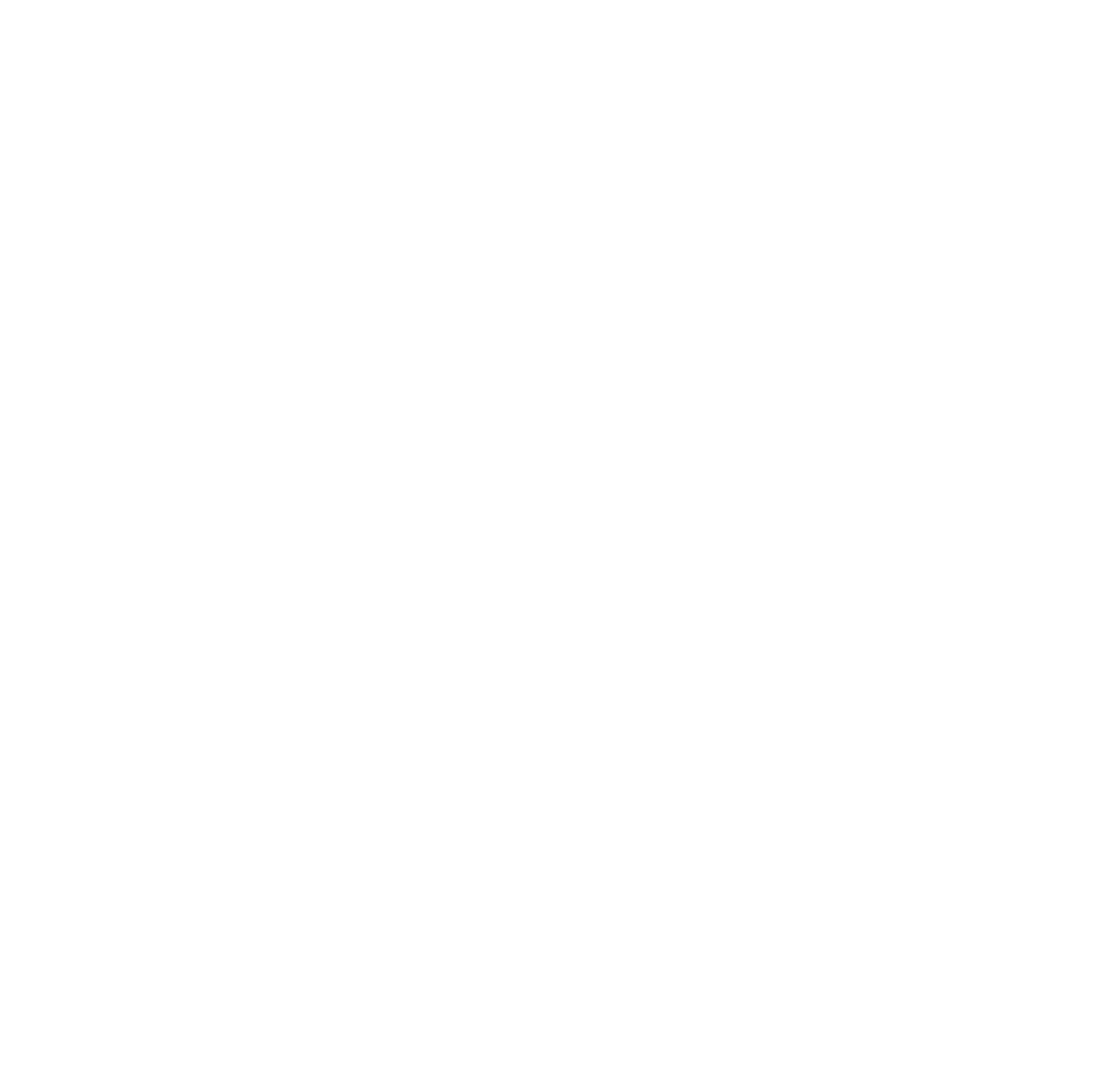 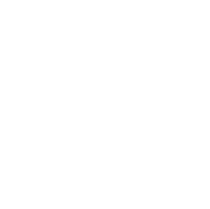