Every time I review someone's blood test results, and then discuss with them what they mean and what they should do to improve their numbers, there's something I almost always have to explain. And this was the relationship between fasting insulin and triglyceride levels.Take a look at this plot:[caption id="attachment_12804" align="aligncenter" width="400"]

Plot showing ten pairs of measurements of insulin and triglycerides, made from the same blood samples. They were collected between 2011 and 2017, and all are from my own blood tests.[/caption]It shows measurements of insulin concentration on the horizontal axis in mili units per millilitre (mIU/ml), and triglyceride levels on the vertical axis in milligrammes per decilitre (mg/dl). This is a correlation plot in which independent measurements of one variable are plotted against independent measurements of another in an attempt to see if there is a relationship between them.Is there an order in the way the dots are organized? They are clearly not randomly distributed as a circular cloud of dots---it would mean that there is no relationship. Instead, we see what looks like a linear relationship in which lower values of insulin correspond to lower values of triglycerides, and higher values of insulin correspond to higher values of triglycerides. It's not a straight line, but it's definitely a clear linear relationship, and the value of the correlation coefficient, which quantifies how tight the relationship actually is, of just under 0.9 is pretty close to 1. In other words, it's a pretty tight linear relationship.Triglyceride is a fancy word for fat or lipid, because fat molecules are composed of three fatty acids held together by a glycerol structure. This is what triglyceride refers to. The amount of fat in the blood is affected by the amount of fat we eat, and the amount of body fat we have. Naturally, after a fatty meal, triglyceride levels will increase as the fat goes from the digestive system into the blood, they will reach a maximum, and then start to go down. The longer we wait before we eat again, the lower they will go. But there's a few complications.The first is that depending on the amount of insulin, one of whose jobs it is to transport nutrients into cells, whatever is circulating in the blood---and this includes glucose, of course, but also protein and fat---will in general be stored away faster if insulin is higher, and slower if insulin is lower. This means that if you eat fat together with sugar or starch, the whole lot will be packed away, and mostly as fat, minus the little bit of glucose your muscles and liver have room to store up as glycogen.The second is that depending on the state of insulin sensitivity---the fundamental parameter that determines how well or poorly cells can use fat for fuel---triglycerides will in general be used up faster if we are more insulin sensitive and slower if we are more insulin resistant. This means that in the morning, twelve to fourteen hours after having had the exact same meal, the more insulin sensitive person will have lower triglyceride levels than the more insulin resistant.And in fact, no matter if we have a measure of fasting insulin or not, and no matter how little we know about the person's overall health, fasting triglyceride concentration is probably the best general marker of insulin sensitivity. Nevertheless, because their levels fluctuate quite a lot over the course of each day as a function of what we eat and drink, it is true for triglyceride levels as it is true for many other blood tests that are affected by the kind and amount of food and drink we've had over the last days, and most importantly by the amount of sweet or starchy carbohydrates.Now, take a look at this second plot:[caption id="attachment_12805" align="aligncenter" width="400"] 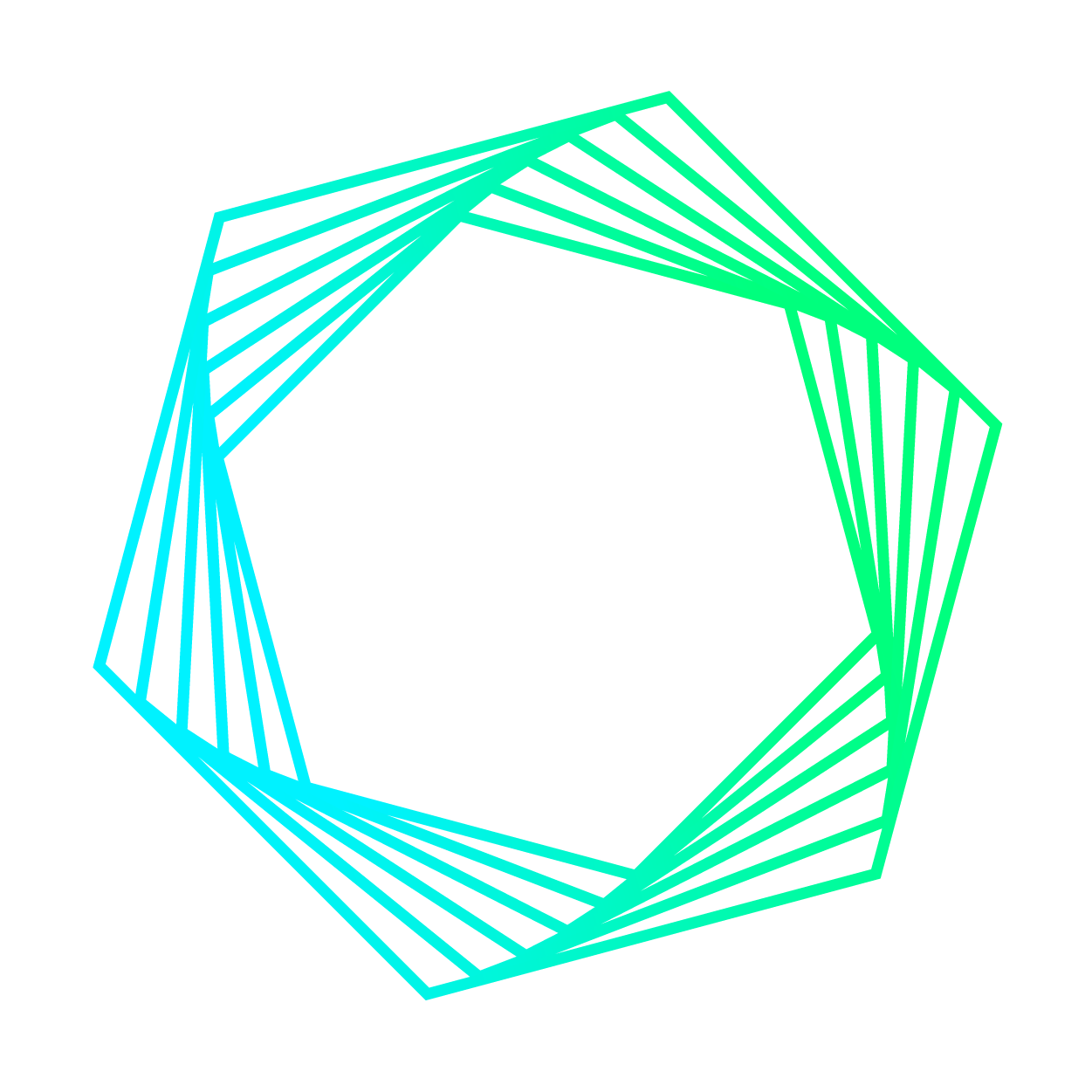